The story of Larder Delicatessen & Bakery

Allie, Jeremy, and Kenny all moved to Cleveland (Jeremy’s hometown) in 2014 and 2015 after spending the early part of their careers fine tuning their culinary skills in NYC, San Francisco, and Europe. Jeremy and Allie met while attending the Culinary Institute of America and were introduced to Kenny through a mutual friend from culinary school. The three of them hit it off immediately and soon learned that they had the same career desires and that they shared mutual philosophies about and a passionate love for gastronomy.

Over the next couple of years the three of them turned their dream of bringing creative, comforting food to their community into a reality and set forth on building and opening Larder. They held popup events for a couple of years and toured the country holding events that showcased the food that they envisioned serving at Larder. During that time they scoured the Cleveland area looking for a permanent home for their vision. They eventually met Graham Vesey, who owns the Ohio City Firehouse in Cleveland’s Hingetown neighborhood, and realized that his firehouse would be the perfect location for Larder. 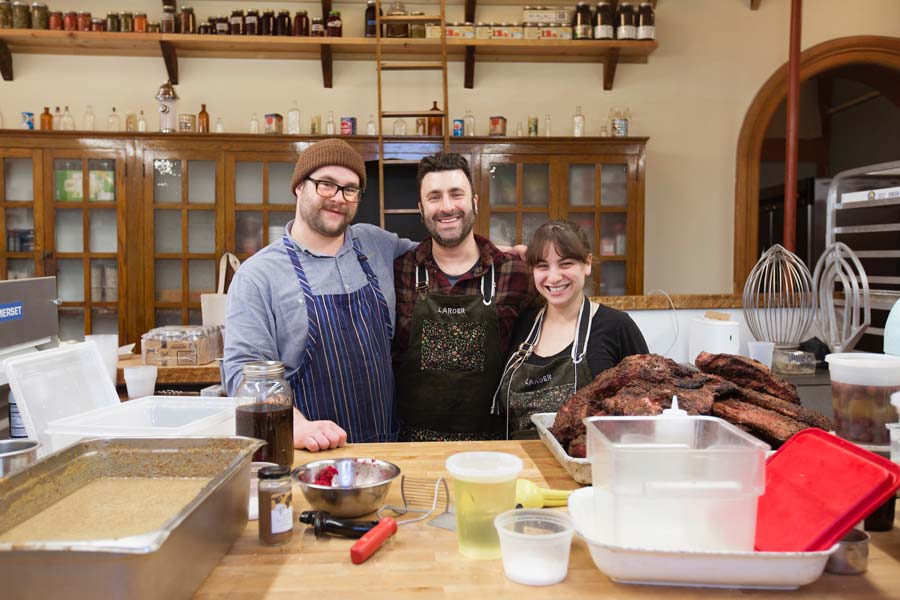 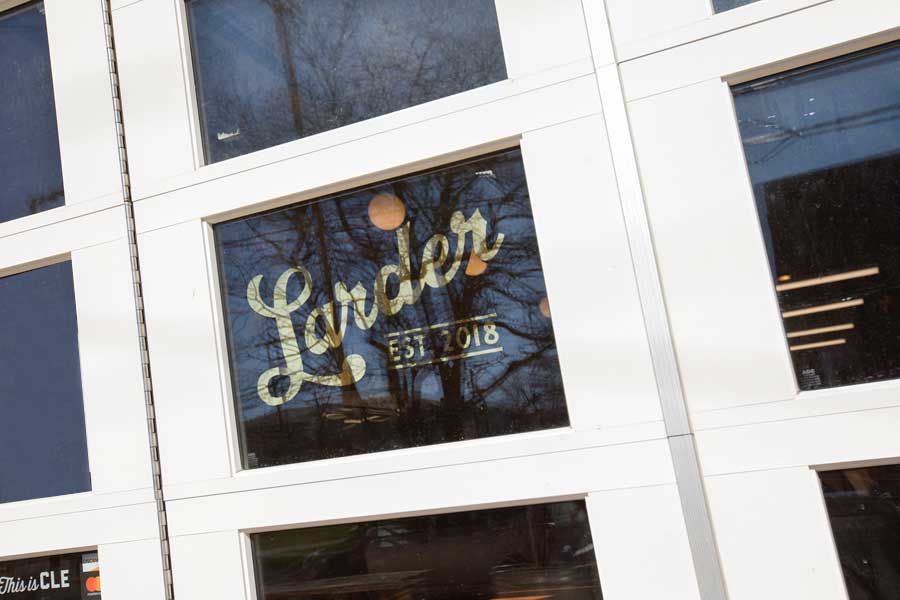 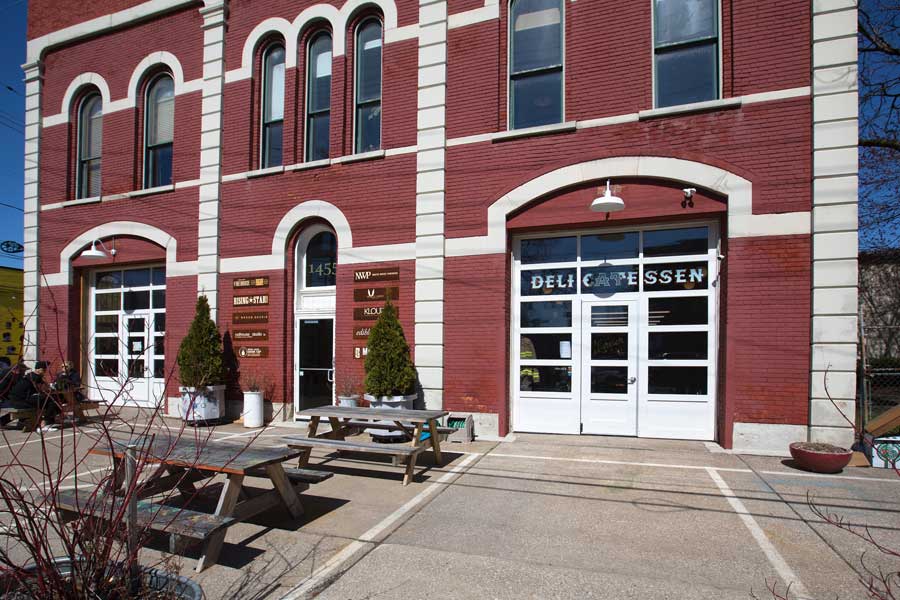 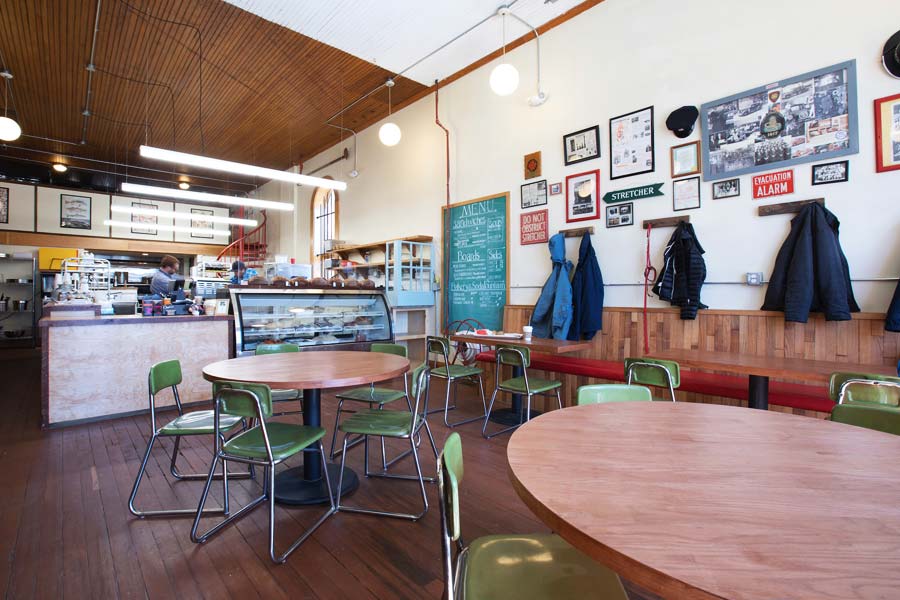 The Ohio City Firehouse is a gorgeous historic building that dates back to 1854 and served as an active fire station for nearly 125 years. This building is the perfect home for Larder’s identity as a “Delicatessen of Yesteryear” allowing it to embrace what Allie, Jeremy, and Kenny feel is the true essence of a delicatessen; A gathering place for friends and neighbors to meet and share in the joys of life over great food.

From 100 year old cabinetry, repurposed lighting, and the incorporation of mycomaterials created by Larder architect Christopher Maurer of Redhouse Studio Architecture Larder is truly a step back into a communal culture that is nostalgically comforting. Come on in and become part of our family.

Our mission is to create creative, unique, approachable, and comforting foods made from the highest quality locally sourced and foraged ingredients. We aim to be a community cornerstone where all are welcome to come share in the joys of life over delicious food.

We work hard to support local farmers, producers, artisans, fishermen and women, craftspeople, and charities by keeping our money in our community where it belongs. 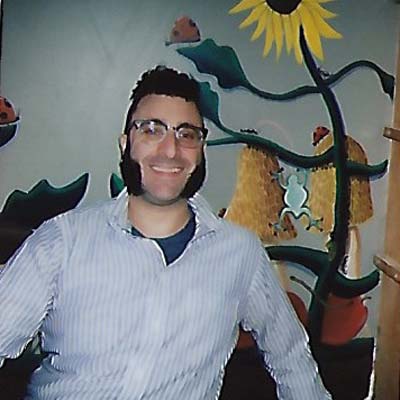 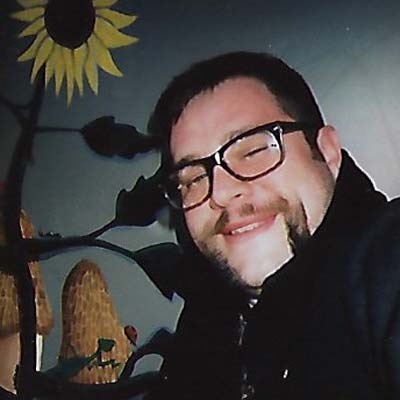 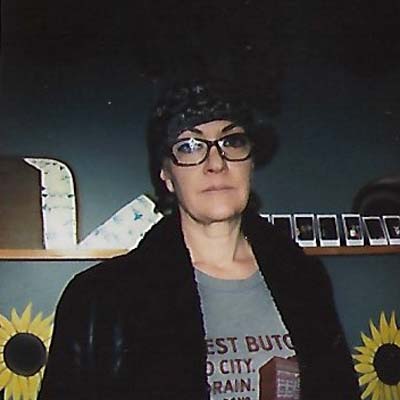 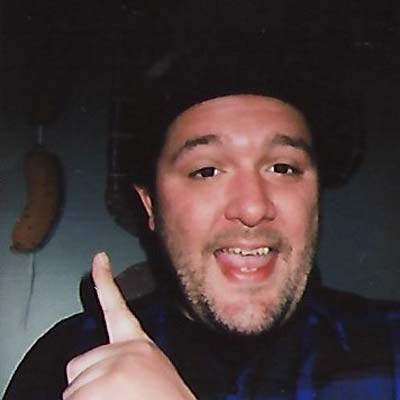 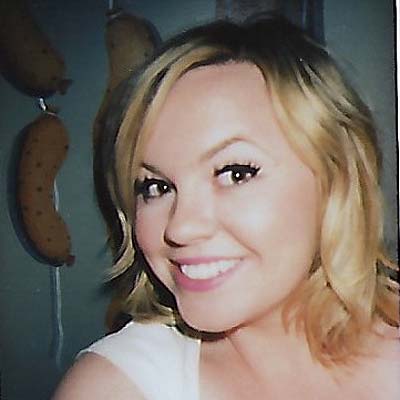 Sign up to receive news & special promotional offers from Larder.

Thank you for signing up!